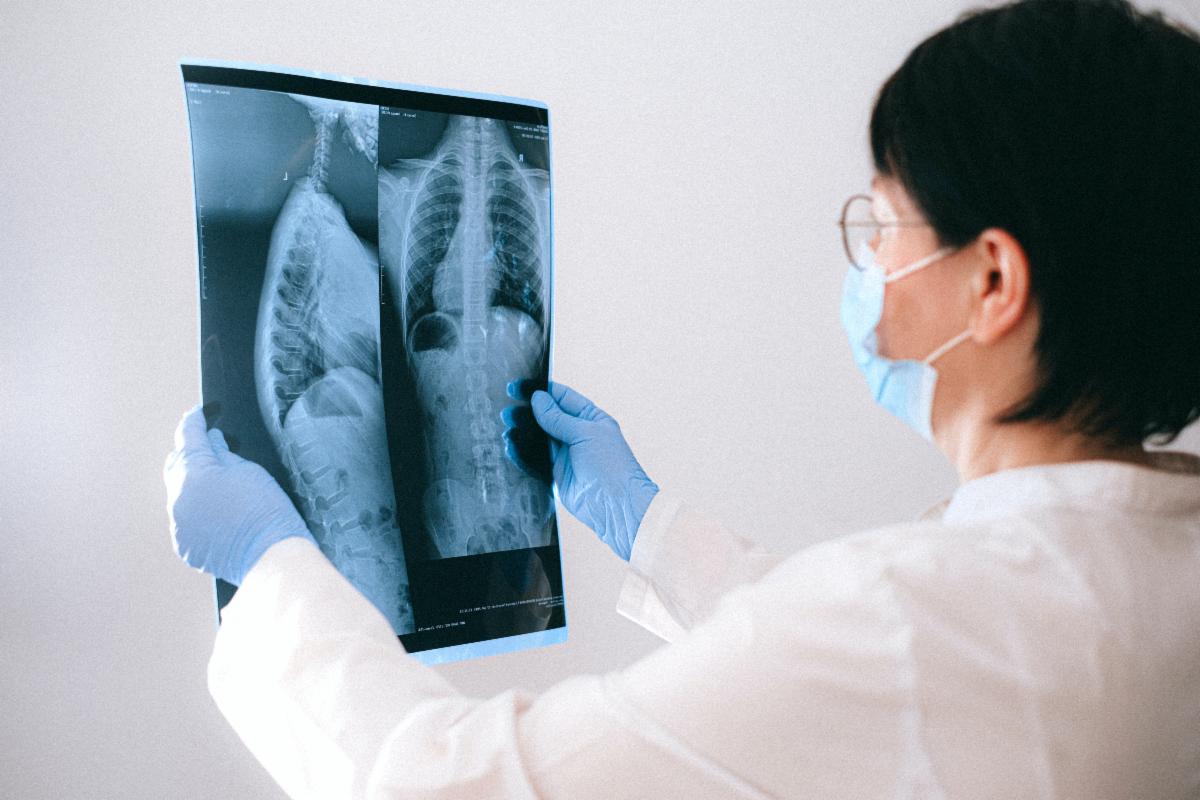 Certain cancer screening types, including mammograms and colonoscopies, are well-known among patients. But lung cancer screening isn’t one of them—and even high-risk patients aren’t getting the message.

More than half of current smokers—54%—know little or nothing about lung-cancer screening, according to recent data from Phreesia Life Sciences, which surveyed more than 14,000 current and former smokers as they checked in for doctors’ appointments. And only 28% of survey participants with any smoking history—many of whom also are considered high-risk—said they were aware of lung-cancer screening.

Early detection in lung cancer is key to better chances of survival, which makes the survey figures particularly alarming. Patients who are diagnosed when their cancer is still localized to the lungs have a five-year survival rate of 61.2%, according to data from the National Cancer Institute. But that rate nosedives to just 7% for patients whose cancer has spread to other parts of their body before it’s detected.

So what can pharma marketers do to help? For starters, getting the word out about who should be screened—to both patients and doctors—is critical. Just last year, the U.S. Preventive Services Task Force expanded screening recommendations to include adults ages 50 to 80 who have a 20 pack-year smoking history and either currently smoke or have quit within the past 15 years.

Now, “doctors just don’t know about it. They don’t talk about it,” Heather Kun, CEO of nonprofit Fuck Cancer, says. And on top of that, “the criteria for being screened is beyond complicated,” she notes, pointing to the pack year count.

Patients need more education around the screening itself, too, explains Nancy Ibach, associate vice president of U.S. Oncology at Merck. Screenings consist of low-dose CT scans, and “people realizing that it is not an invasive procedure … could actually help us help others,” she says.

And he way pharma marketers communicate that information is important, Kun adds. “Make it funny, make it lighter,” she suggests. “This isn’t a big deal—you’re getting your picture taken!”

But boosting awareness alone won’t solve the problem, Phreesia survey data shows. Of the 28% of current or former smokers who said they were aware of screening, just 5% have been screened for lung cancer in the past 12 months, and only 11% plan to be screened in the next 12 months. Those stats suggest there are other hurdles to screening that marketers must address.

For one, smokers and former smokers may experience feelings of guilt or shame that stop them from getting screened. “There’s a lot of guilt, if you will, a lot of, ‘I did this to myself,’ and sometimes that can impact their ability to even undergo the screening,” Ibach says.

In some cases, those feelings may stop them from even sharing their smoking history with their doctors, Kun adds. Destigmatizing the conversation around smoking can help ensure that patients and providers can have open, honest conversations. “It’s super important to get people out of the dark to say, “‘I’m owning my risk factors,’” she says.

While the challenge of upping screening rates is a big one, it’s one that comes with the opportunity to save patients’ lives, Ibach says.

“We’ve got a lot of education to do, but I do think if we as an industry within the pharma space can create more awareness, we can really change health outcomes within this particular diagnosis.” 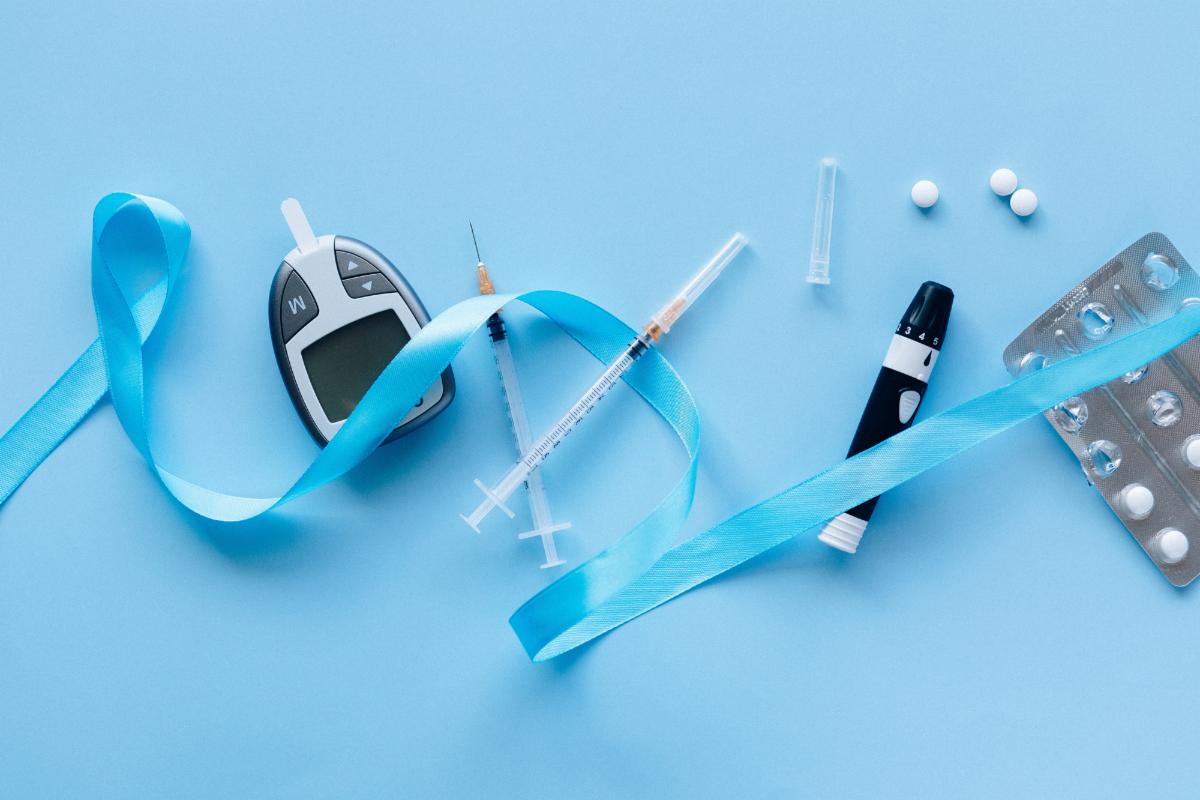 From a revenue perspective, there may be no industry that benefits from relationship marketing more than healthcare. And for rare disease’s patient/caregiver activations, it’s especially critical.

Relationship marketing is probably most critical for rare diseases, specifically for patient/caregiver marketing, because EVERY SINGLE one of those leads may be critical to success.

To understand why, look to the opposite side of the healthcare spectrum from rare. In the biggest chronic healthcare spaces—diabetes, blood pressure, mental health, birth control—brands have so much of America to choose from, there’s some freedom to get it wrong. Sure, no brand wants to get it wrong, but volume builds in opportunity to fail. Test and learns can try bold options that fall into “love it or hate it” territory. Optimization can look for the most responsive audience with the lowest cost per conversion and cater just to them.

When it comes to rare patients and caregivers, you simply don’t have those options. You prospect where targeting shows any decent volume, likely widening the net to go a bit higher in the funnel, then give every semiqualified lead the white glove treatment.

Most rare brands at least include a considerate, differentiated surround sound that speaks to a broad content strategy framework. Lately, we see some rare brands going all the way to omnichannel.

If everyone who guides rare patient marketing takes away just those three bullets (consider your small town reputation, dig deep and deliver on content, and respect what quant data you have), rare patients will be in a better place. And considering the journey they’ve been on, we really owe it to them to deliver.