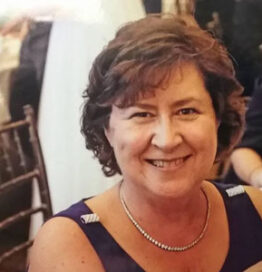 She earned her nursing diploma from Conestoga College, her bachelor of science in nursing from Andrews University, and her Masters of Health Services Administration from Central Michigan University.