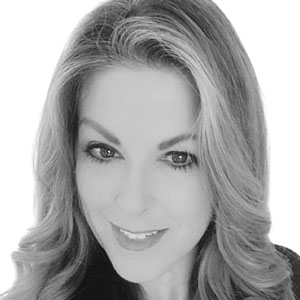 In November of 2012, Monica’s twin son, Beckett, was the first to be diagnosed at Texas Children’s Genetics Clinic with the gene mutation SYNGAP1. When Beckett was 4 months old, we noticed he was not meeting the same milestones as his twin sister. We then began a journey to find answers to help our son. She began to blog about his progress & this led to building a community of parents & caregivers & a strong support group. She is the Founder, President/CEO of Bridge the Gap – SYNGAP Education & Research Foundation. It is her passion to help support these families by raising awareness & creating a strong foundation that will accelerate a path to better therapies.

She retired in 2016 after 23 years in education teaching secondary science. Her new focus is on building the programs & mission of Bridge the Gap – SYNGAP Education and Research Foundation. She is the Primary Investigator on the SYNGAP1 (MRD5) Registry & Natural History Study. She is a life member of the Worldwide Association of Female Professionals, DIA 2016 Patient Scholar, a member of the first-class of 2017 Illumina Ambassadors established in the United States and a member of Women in Bio – Capital DC and Texas Chapters.

In addition to leading the foundation, she is an author, public speaker, consultant on rare disease business strategies & advocates for rare disease legislation at both the federal & state levels. Several of her authored scientific publications include Nature Neuroscience, The Journal of Neurodevelopmental Disorders, The Journal of Pediatrics and Value in Health Journal. She is also an internationally known editorial contributor and key opinion leader for Pharma Boardroom, London. She has authored a book about her son Beckett’s diagnostic journey called “Slow Moving Stream – My Special Boy”.