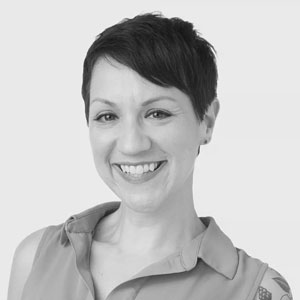 Sara Michael is Vice President and General Manager of Verywell Health. Previously, she was Senior Director of Content Integrity at Dotdash. Before joining Dotdash in 2019, she led content integrity initiatives at Healthline Media. Previously, she was VP of Content at a healthcare content publisher and was named a “director-level doer” in Folio Magazine’s 2016 Top Women in Media Awards. Sara started her career as a daily newspaper reporter and has worked as a digital editor and freelance writer.