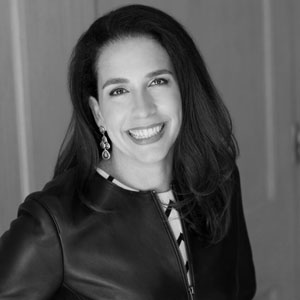 Stephanie Lieber serves as the Executive Director of Imerman Angels bringing with her a wealth of experience and acumen. With over 20 years working in the non profit world, she has a proven track record of leading large-scale development efforts and has worked extensively with executive Boards to form innovative strategic plans that have significantly advanced the missions of several prominent organizations in the Chicagoland area.

Stephanie holds a BA from University of Michigan.