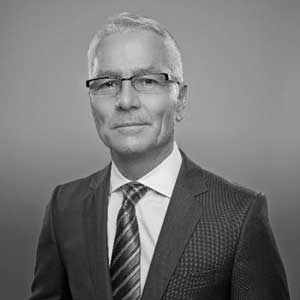 Todd Evans is President and CEO of Rivendell Media-America’s leading LGBTQ media placement firm- a unique media company that was founded in 1979 and represents 95% of all gay, lesbian and HIV/AIDS publications in the United States and Canada.  Rivendell Media serves as the national advertising representative for over 200 gay, lesbian and HIV/AIDS newspapers, magazines and entertainment guides.  After working for the company and then taking over in 1994, he has worked on every major LGBTQ media campaign as well as almost every DTC campaign in the HIV/AIDS market since the FDA allowed them. That experience along with his knowledge of the media provide unique qualifications on what has worked and what is necessary to reach and speak to these audiences.

Todd Evans is also a partner of Q Syndicate, the leading content provider for LGBTQ media and is also publisher of Press Pass Q, the industry newsletter for the LGBTQ press professional.   Todd Evans graduated from Villanova University with a bachelor in Political Science.

He currently resides in Mountainside, New Jersey.  He can be reached at todd@rivendellmedia.com